As part of his budget speech on Wednesday, Chancellor Phillip Hammond formalised the UK’s commitment to reducing plastic pollution, by promising a review of tax liabilities for companies which

This follows on the 5p plastic bag charge, ‘which is credited with driving down how many are used by 85 per cent’.

Whether this translates to incentives for companies who pioneer reusables, or penalties for those who continue to promote single-use plastics, the world’s plastic epidemic is about to have a real fiscal impact on manufacturers and vendors of everything from comestibles to industrial products to homecare. 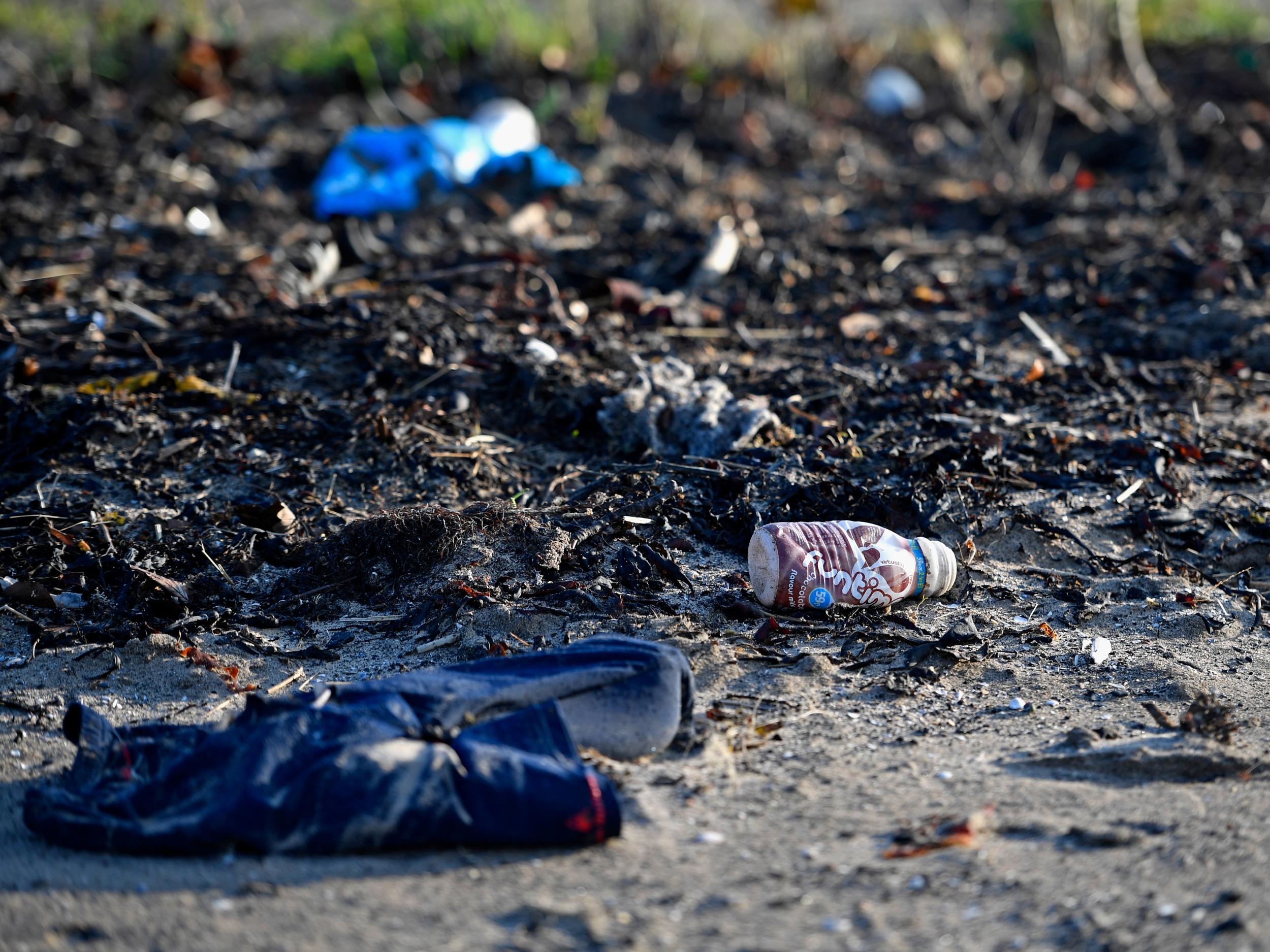 Scientists and environmental groups have tentatively welcomed plans to tackle two of the biggest environmental threats facing the world. Chancellor Philip Hammond referenced the BBC’s Blue Planet 2 as he announced that he and Environment Secretary Michael Gove would investigate how the tax system and charges on single-use plastic items could be used to reduce waste.  “I want us to become a world leader in tackling the scourge of plastic,” said Mr Hammond.