In a salutary move, British supermarkets and food companies have launched a new voluntary pledge to cut plastic packaging.

In a first response to the growing awareness and anxiety around the plastic epidemic, most of the UK’s largest supermarkets signed up to support the UK Plastics Pact – an industry-wide initiative which says it aims to transform packaging and reduce avoidable plastic waste.

‘Tesco, Sainsbury’s, Morrisons, Aldi, Lidl and Waitrose are among the 42 businesses so far supporting the new pledge, which includes an aspiration that by 2025 all plastic packaging can be reused, recycled or composted.’

As The Guardian reports, the government has been debating introducing sanctions to a sector which has traditionally born no responsibility for waste disposal, and has been largely unregulated. By signing the pledge, supermarkets get ahead of parliament, and can begin to create their own recycling and re-use paradigms.

Refillable and reusable solutions are the future, and a combination of bio-friendly and intelligent packaging has the potential to create a real alternative to single-use plastics. 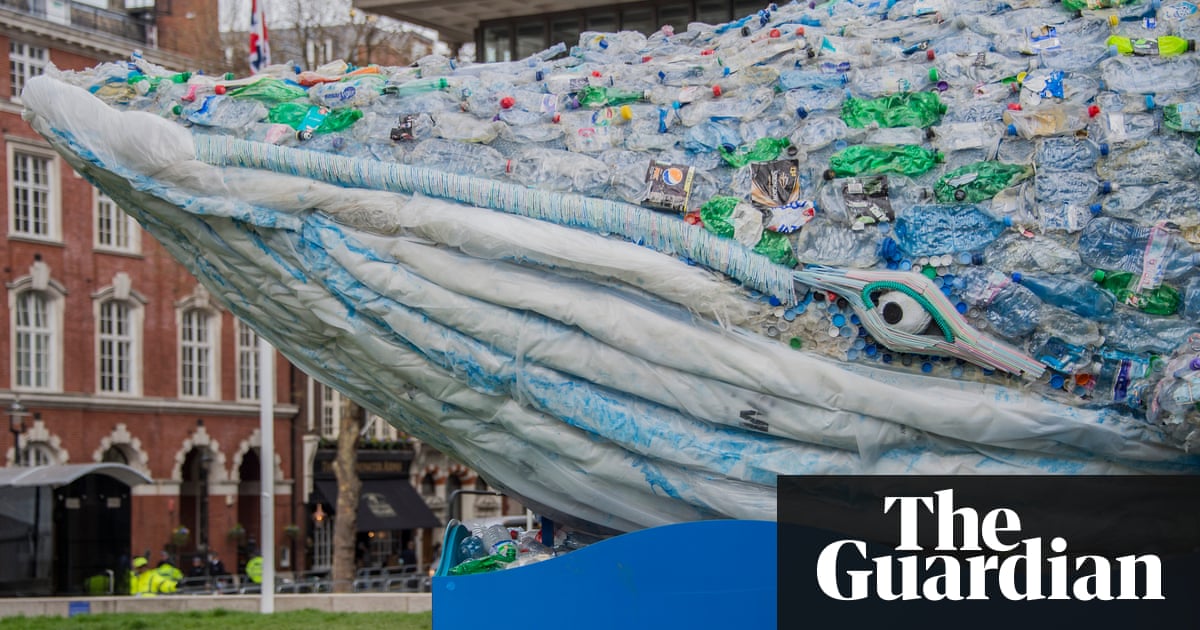 Critics say retailers can pick and choose whether to sign up to Plastics Pact, a series of pledges that have no enforcement mechanism